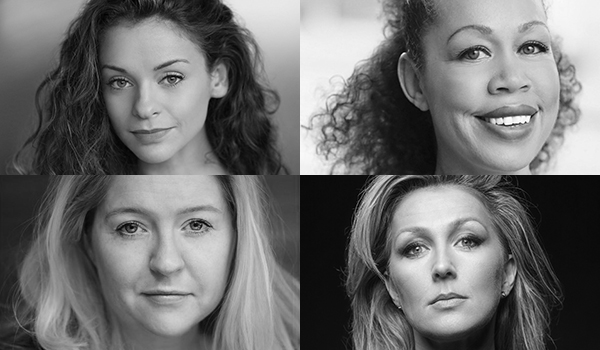 The global smash hit musical MAMMA MIA! will return to London’s West End at the Novello Theatre on 25 August 2021. Now in its 23rd year in London, producer Judy Craymer is delighted to be welcoming people back to once again dance, jive and have the time of their lives!

Judy Craymer said, “We cannot wait to get the full theatrical experience of MAMMA MIA! back into the West End and what better way to leave lockdown than to be transported to our sunny Greek idyll. MAMMA MIA! has to be the perfect staycation destination.”

Returning to the cast will be Mazz Murray as Donna, Richard Trinder as Sam, Neil Moors as Harry, Stephen Beckett as Bill, and Sophie Matthew as Lisa. They will be joined by Josie Benson (Camila Rosario in original London cast of In The Heights) as Tanya, Gemma Goggin (Doctor Faustus and Don Quixote for the RSC) as Rosie, Emma Mullen (Sophie in the UK & International Tour of MAMMA MIA! and lead role of Rosie in series 5 of Shetland on BBC1) as Sophie, Jack Danson (2020 graduate) as Sky, Tegan Bannister (Eponine in the UK Tour of Les Misérables) as Ali, Michael Nelson (Eddie in the UK & International Tour of MAMMA MIA!) as Eddie and Alexandros Beshonges (2020 graduate) as Pepper, with Natalie Langston (Alternate Eva Peron in Evita at Phoenix Theatre) playing the role of Donna at certain performances.

Find out more about the MAMMA MIA! London cast.